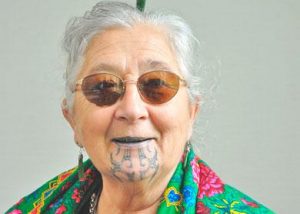 Pauline Tangiora is a Maori elder from the Rongomaiwahine Tribe of New Zealand. She is or has been active in several international boards, such as the World Future Council, the World Council for Indigenous Peoples and the International Council of Indigenous Grandmothers. She is an Earth Charter Commissioner and has represented New Zealand at many international meetings for peace, the environment, spiritual well-being and indigenous rights.

On Monday the 10th of April, she will give a lecture followed by an open conversation with the audience. She will share her rich stories and experiences about the importance of community, equality and peace and emphasize a sense of responsibility for the degradation of the Earth and human relationships. Thereby, she will empower the participants of IF to take an active role in changing themselves, their societies and the world for the better.
Pauline will be present during the entire week, especially in the evenings at the bonfire. She will also be able to inspire participants through personal conversations. 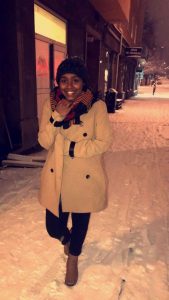 Manal is 24 years old and from Yemen. The topic of her talk is: It’s all about humanity. 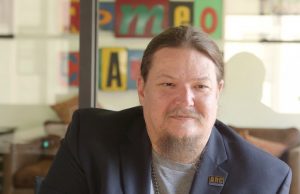 Ryan is coming on behalf of ARC (Anti-Recidivism Coalition) and will be joined by Kim Kirn from the same organisation. They are both active members of ARC, having previously been in prison, and Ryan is also a mentor for ARC and now supports others to readjust to life outside. This aside, he is a lecturer at ULC and UCLA running the course “Advocacy & Activism” and “Criminal & Social Justice Reform”. He has also been chosen as this year’s Soros Justice Fellow by the Open Societies Foundation.

He has offered to do an interactive lecture exploring the theme of borders through: The US Prison Justice System, Californian border to Mexico (Trump etc.) and linking the similar traits of fear and xenophobia to the current climate of Islamophobia in the world. 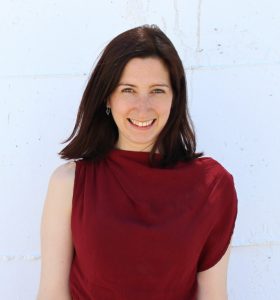 Ayesha Keller talks about how she accidentally found herself on the frontline of the refugee crisis in Lesbos, Greece in November 2015. How she helped found an NGO that ran the biggest independent camp on the island and then went on to pilot new dignified housing projects for refugees in Northern Greece. Ayesha has worked in Greece for over a year and has spent many hours speaking to NGOs, lawyers, politicians, journalists and hundreds of volunteers. She has also spoken with experts in the UK, the Netherlands,
Germany and Switzerland and is exploring migration from different perspectives. She speaks about her experience of how human rights are treated in Europe, what borders look like and the questions this journey has raised in her. 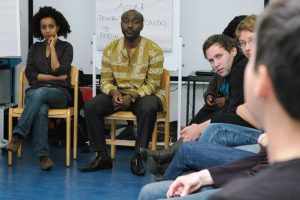 Spotlight on white supremacist capitalist patriachy,
“the danger of spiritually bypassing the imbalance of power and priviledges”

Tzegha’s training as coach at Olde Vechte Netherlands, community mediator in Berlin and diversity trainer at A World of Diversity complement her experiences accumulated in various cultural contexts. Their competencies lie in the organization consulting, conflict processing and the uncovering of structures that lead to disadvantage. It succeeds in creating groups in which people can open themselves and meet in their diversity.
They will be giving a lecture around the danger of spiritually bypassing (neglecting / avoiding) and the imbalance of power and privileges. 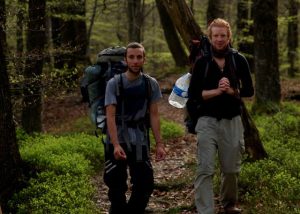 Teargas, water cannons, loaded guns. Why? Pointed at who? On the other side people chanting, praying, shouting “Mni Wiconi! ~ Water is Life!”. What is this battle truly about?

This past year Standing Rock took center stage in global dialogue, old and new stories clashing. It was going to be just another oil pipeline, yet at this time in history a movement was birthed by prayer and intentions deep enough to fundamentally shake the mighty fossil fuel narrative.

Colleagues from Elderberries Threefold Cafe in Los Angeles Caleb Buchbinder, Gésaël Drouin-Vigneault and Daniel Evaeus were there. In their presentation on Thursday morning they share their personal experiences from this life changing journey. What are we as young people ready to stand up for in these times of massive disruption and new possibilities and how do we kindle the courage and willingness to challenge the powers that be? 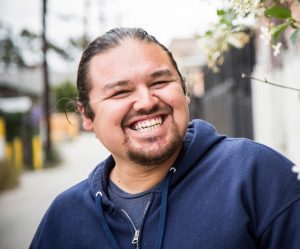 Frank will be giving a short lecture and host a conversation space in the morning of Thursday 13th April. The conversation will be aimed at looking to the future with the question “where do we go from here?”. It will be an opportunity to share our insights and gifts to create a whole world.