Every Pesach (a.k.a. Passover), which is the Jewish source of Easter, millions of people around the world gather together with their extended families to read the biblical story of The Exodus – the Ancient Hebrews’ journey towards freedom. As the story goes in the Old Testament, the Hebrews were enslaved in Egypt for many years under the “stone-hearted” Pharaoh’s regime. It took ten plagues sponsored by the Almighty and 40 years of walking in the desert until finally reaching the Promised Land. In the Jewish tradition, Passover is also called the Festival of Liberty.

In the story we see how long it takes to step out of enslavement that is imposed from the outside. Yet, many thinkers and mystics see the story, as well as the bible itself, as a deep spiritual description of consciousness. Therefore, they would suggest that the story is not merely a historical documentation but rather a parable for every human’s journey towards inner freedom and liberty. The question then is – what is freedom? And are we, as limited human beings, capable of obtaining it?

The Naïve average Joe would probably claim that if she or he could do what they wish at any given moment, then they are without a doubt free. They would usually go after material wealth to achieve freedom. Sooner or later they will hopefully find out that their liberty does not lie there, because where is the freedom when you are able to do what you want, while that will is actually the will of your environment, inherited by you during your upbringing? If so, maybe freedom is not the ability to have what you want, but the capability to choose what you want? 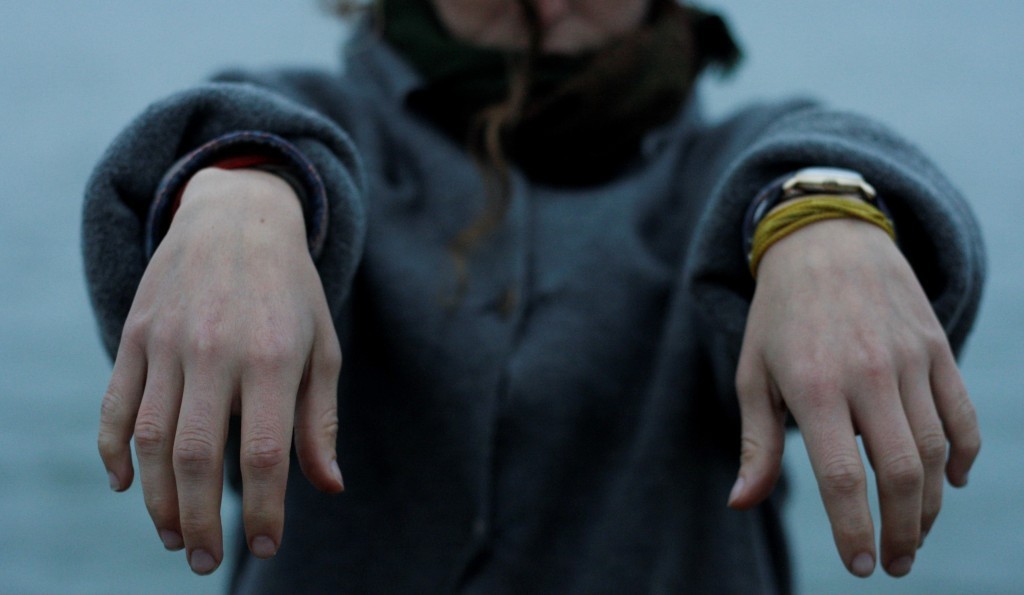 Humanity’s journey towards freedom has reached a crucial point. The way towards outer freedom, through slavery, gender inequality, religious inquisitions and dictatorships is taking far more than 40 years and has yet to end with our current economy and politics. On the other hand, the process towards inner freedom and individuation is relatively new – and some are learning more and more how to work with their conditionings, shadows and light. The way I see it, a true and profound process of inner liberty will have a direct effect on the institutions that we built as humans. I believe that on some level we are all free to observe ourselves beyond our fear and to choose how to see life. Maybe humanity’s journey is in essence the journey towards freedom. How are we going to use it?

Freedom – one of the topics of Initiative Forum 2015.